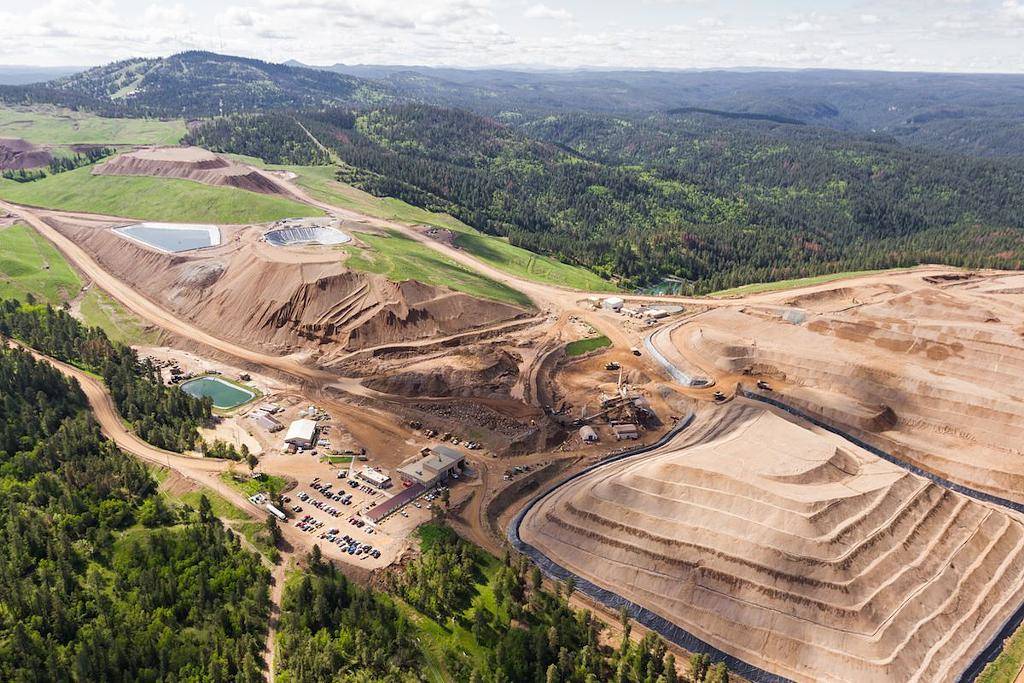 Alphamin Resources‘ tin concentrate production fell by 5% during the first quarter due to lower tin grades.

Although the company increased processing recoveries, mine head grades fell significantly. Alphamin has targeted 71% tin recovery at its processing plant for some time, achieving the goal in Q1. Mine head grades fell from nearly 5% to 3.5% as the company encountered a less tin-rich area of the underground workings . Overall tin-in-concentrate (tic) production totalled 2,119 tonnes, 116 tonnes lower than the 2019Q4.

Despite the fall in mined production, processing throughput at Bisie has increased. The commissioning of two remote controlled LHDs (load, haul, dump machines), and well as the switch to a new mining method, saw a 19% increase in processed material.

For the second quarter, Alphamin expects to produce between 2,400 – 2,600 tonnes tic. However, this forecast is subject to COVID-19 related disruptions. Sales of tin are likely to continue to exceed production due to stockpiles built during February and March when the main access bridge had collapsed.

Our view: The decline in tin-in-concentrate production at Bisie was not unexpected. In its last quarterly update, Alphamin announced guidance of between 2,100 – 2,200 tonnes tic due to the forecast lower mine head grades. Moving into Q2, Alphamin expects to extract a more tin-rich region of the deposit, with grades expected to average around 4.0% Sn during the quarter.

With COVID-19 begin to spread across Africa, many countries are shutting their borders and suspending non-essential work. While Alphamin has not yet been affected by this in the DRC, the situation is dynamic. The company has warned that it may not be able to meet guidance if it is forced to suspend operations.

The company is also facing pressure from the low tin price. In its recently updated NI 43-101 Technical Report, the company assumed an average tin price of US$ 17,000. As of 2 April, the tin price sat at US$ 14,550. While this does cover current costs, additional monthly debt payments are scheduled to commence in Q3. At this point, higher tin prices would be required to continue operating the mine in the long run.