Malaysia Smelting Corporation (MSC) has provided an update on its efforts to convert a lead smelter in Port Klang, Malaysia, into a tin smelting plant. The company plans to test-fire the converted furnace by the end of 2018 and start smelting from the plant from the second half of 2019 when it expects to receive environmental approvals.

The company’s existing Butterworth tin smelting plant in Penang has been operation since 1902. It utilises ageing reverberatory furnaces and currently has an annual refined tin production capacity of some 40,000 tonnes. In response to environmental criticism and rising real estate prices in Penang, the company hopes to relocate tin operations to the secondary lead recycling facility in Port Klang, purchased in 2016. The smelting plant, first built in 2000, uses ISASMELT Top Submerged Lance (TSL) technology. Following its conversion, the company anticipates an increase in annual production capacity to up to 60,000 tonnes of refined tin per year. It is intended that both smelting facilities will be run simultaneously until the new plant is operating at full-scale and any technical issues are resolved. All the companies’ production would then move to Port Klang.

There are also significant technical and economic benefits to the relocation. The furnace should theoretically lower costs by improving the reliability and effectiveness of the smelting process and the extractive yield, reducing personnel requirements and improving environmental performance through improved energy efficiency and better capture of dust and emissions.

Our View: The conversion of the lead smelter’s TSL furnace to tin smelting has not been attempted before, so the project remains subject to significant technical risks. However, it is unlikely that any such technical problems will result in significant disruption to production, with both old and new smelters initially running concurrently, although underinvestment in the existing plant could present a heightened risk of disruption to output until the new smelter is operational. MSC is the world’s largest third largest refined tin producer, with output totalling 27,172 tonnes in 2017. 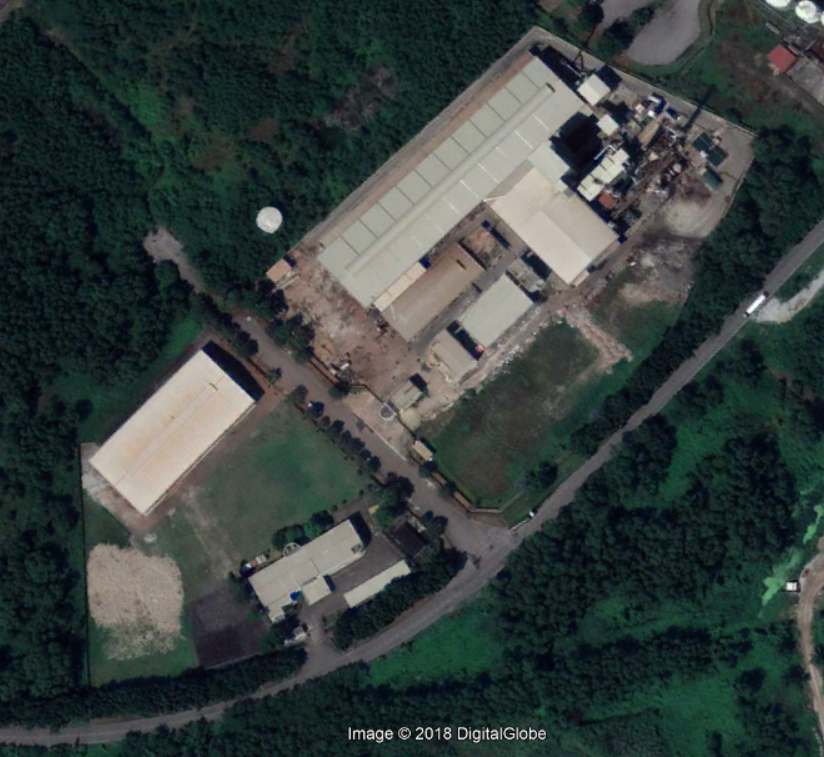