Australian tin explorer and developer, Elementos Limited, has announced the signing of a Memorandum of Understanding (MOU) with Empire Tin Mining Sdn Bhd to negotiate a Farm-in and Joint Venture agreement on the Temengor Tin Project in Perak, Malaysia.

The Temengor Tin Project is situated at the site of the historical Temengor Tin Mine, roughly 250km north of Kuala Lumpur. The original mine utilized hydraulic mining methods to extract tin from eluvial deposits between 1926 and 1931. There was a plan to implement hard-rock mining at the site in the early 1930s, but this failed to attract funding due to the Great Depression.  Empire Tin Mining rediscovered the site in 2013 following extensive desk research and has the rights to the transfer of the exploration licenses from the Perak State investment corporation; Mentari Besar incorporated (MB Inc.). Under the MOU, the two parties have until 20 July to finalise the terms of the proposed Farm-in and Joint Venture agreement.

Elementos Chief Executive Officer, Chris Creagh said “The Temengor project has similar geological characteristics to the Rahman Hydraulic Tin Min, which is 50km to the northwest of Temengor… The Temengor Project has the potential to provide Elementos with a significant pipeline of tin mining operations complementing the company’s Cleveland Tin Project in Tasmania.”

Our view: In 2015, a collaboration between MB Inc., the International Tin Association and other parties produced the “Perak Mining Blueprint” for the  State of Perak. One of the initiatives was to revive and spur development of new tin mining in the state and this announcement represents a positive step towards this long-term goal, although a number of years of development will likely be required before any potential tin mining operation at the Temengor project can be realised.  There are recent signs that mine production in the country is becoming revitalised with tin mine production totalling 4,576 tonnes in 2017 according to the annual report of the Malaysia Smelting Corporation.  Although this total is well below the 1972 peak of 76,800 tonnes it still represents the highest volume since 2001. 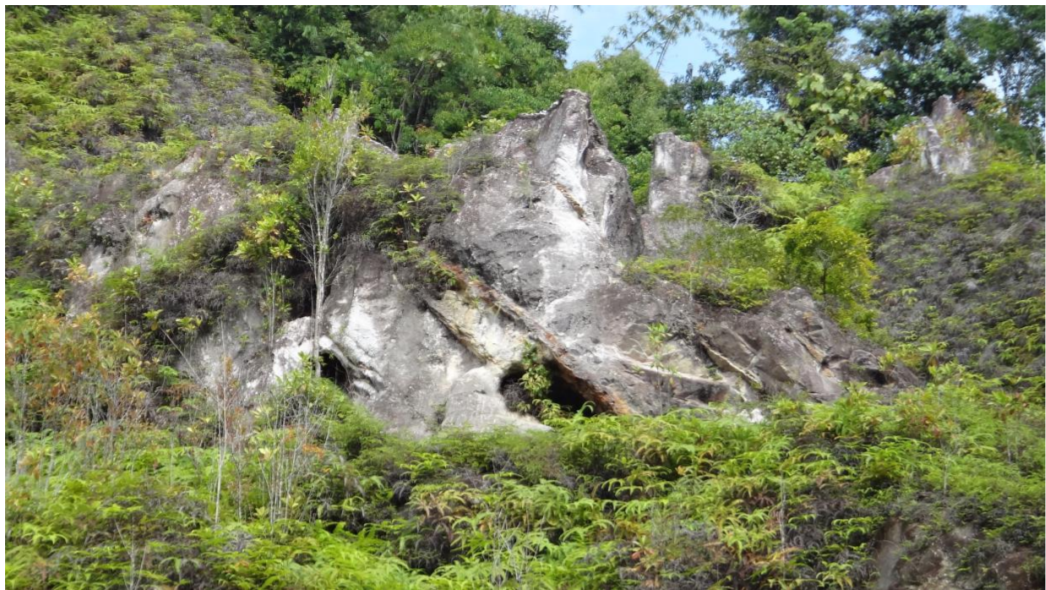