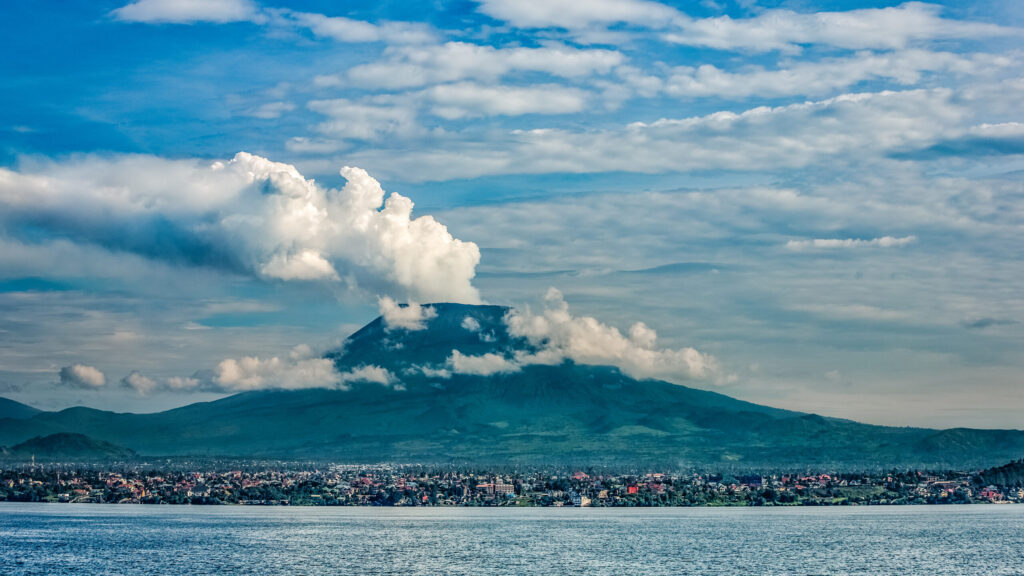 Geological hazards near Goma, on the border of the DR Congo and Rwanda, have temporarily disrupted tin concentrate supply.

On Saturday, 22 May 2021, the Nyiragongo volcano just north of the city erupted. Several earthquakes have followed in the days since – the largest a magnitude 5.1 – damaging buildings across the city.

The extent of the damage has raised concerns in the tin industry that much-needed concentrate will face export disruption. The DRC produces some 8% of the world’s tin-in-concentrate, and is a key part of the supply chain for both Asian and Chinese smelters. North Kivu, of which Goma is the provincial capital, is one of the main tin-producing regions of the country.

Alphamin, the major tin producer in the region, issued a statement on Wednesday 26 May stating that its export routes do not transverse Goma. Instead, the material heads north, through the city of Beni. From Beni, the concentrate then crosses into Uganda, to Gerald Metals’ depots in Kampala. The final stop is Mombasa, Kenya, where the material is sent to smelters in Asia.

While some tin concentrate from other producers does traverses Goma itself, there has not been any reported infrastructure damage. One source close to producers in the region suggested that some 200-250 tonnes of concentrate (gross weight) moves through Goma every month. Typically, tin concentrates contain around 50-70% metal. This means that some 100-175 tonnes tin-in-concentrate could be disrupted.

However, the city is home to several important government offices, including those that issue export licenses. Due to the damage in the city, the offices are currently closed. In its statement on 26 May, Alphamin expected export permitting “to return to normal in the first week of June”.

Despite the company’s expectations, the DRC government has since ordered parts of Goma to evacuate. According to the government, there is risk of further earthquakes, eruptions, and destablisation of dangerous gases under Lake Kivu. Lake Kivu is a store of significant amounts of carbon dioxide and methane – released from the magma chamber of Nyiragongo – which could overturn if disturbed. This phenomenom, known as a limnic eruption, could release the gases with potentially catastrophic consequences.

Our view: It is currently unclear when Goma will declared safe again, and government offices will reopen. However, we currently expect producers in North Kivu to continue operating, despite delays to export licenses grants. The result will likely be a short-term build-up in concentrate stocks at operations, followed by greater exports once licenses can be renewed.