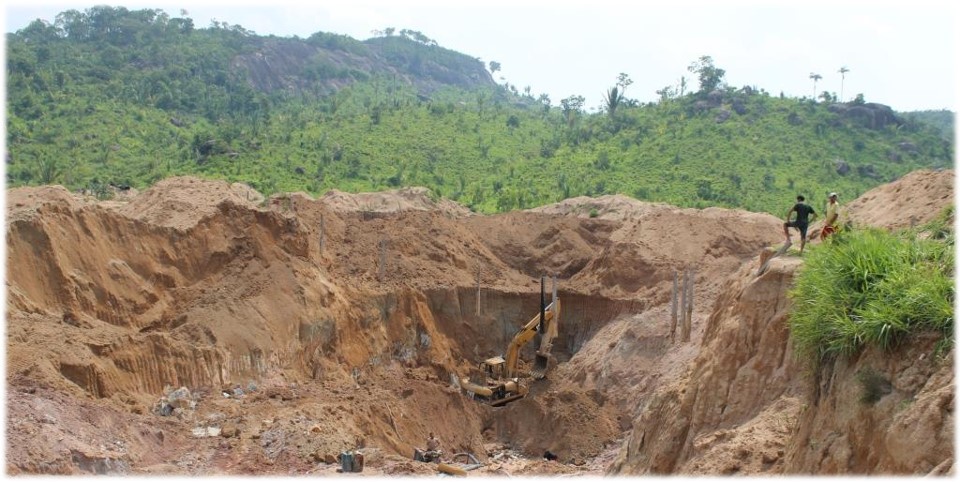 Auxico Resources has signed an offtake agreement for the planned tin production from its Massangana tailings reprocessing project in Brazil.

Massangana is a historical tin mine in the Ariquemes region of Brazil. The site has been operated by the CEMAL (Cooperativa Estanifera de Mineradores da Amazonia Legal) cooperative for around 50 years. During that time, the site has produced an estimated 250,000 tonnes of tin and held roughly 30 Mt at 0.2% Sn in 2018. However, the mine has produced a significant volume of tailings, which Auxico hopes to reprocess. The company signed a Memorandum of Understanding with CEMAL in June 2022.

The Massangana tailings have been the subject of a detailed study by the German Mineral Resources Agency (BGR). The study concluded that the tailings – which average 0.6% Sn – could be upgraded to a ~55% Sn concentrate product. Alongside this, Auxico plans to recover rare earth elements and columbite.

Auxico believes it can produce 6,000 tonnes of cassiterite annually from the tailings at Massangana and has signed an offtake deal with Cuex Metal AG for the totality of the tin (3,600 tonnes tin-in-concentrate). The deal is set to last for a period of five years. Cuex is a subsidiary of Shanghai Qunxian Industrial Group, a bulk commodity trading company from China.

Our view: Massangana has the potential to be a notable player in the tin concentrate market in the near future. The company aims to bring the project online in the second quarter of 2023. Given the existing infrastructure in the mining-heavy Ariquemes area, lead times and capital expenditure is likely to be low, making this potentially achievable. Tailings reprocessing plants are also typically low-cost operations, which when combined with the variety of by-products produced mean that Auxico’s project will likely be at the low end of the tin cost curve.