Refined tin production from Minsur’s operations in Peru and Brazil totaled 4,983 tonnes in Q1, the company has reported, unchanged year-on-year and in line with company expectations.

The output from Peruvian operations totaled 3,483 tonnes of refined tin in Q1, down 3% year-on-year, although tin-in-concentrate production from the San Rafael Mine rose 1% to 4,062 tonnes over the same period. The lower refined production was on account of lower tin head grades of 1.63% Sn which resulted in postponed treatment of slags at the smelter. Refined production is expected to exceed mine production in Q2 as a result. The volume of lower-grade ore treated was also impacted by maintenance work at the mine’s ore sorting plant. Tin-in-concentrate production in Q1 was not significantly affected and this was resolved at the end of April.

Minsur’s Brazilian operations had a strong quarter relative to Q1 2017, producing 1,800 tonnes of tin-in-concentrate and 1,500 tonnes of refined tin, up 2% and 5% year-on-year respectively. The higher output was primarily the result of increased tin head grades at the mine of 0.22% and a higher volume of feed to the Pirapora tin smelter. The cost per tonne of ore treated rose 38% year-on-year as limited rainfall prevented the mine drawing power from the nearby hydroelectric plant. However, the cash cost per tonne of tin net-of-by-product produced fell 2% due to higher revenue from tantalum and niobium ferroalloy byproducts, of which 900 tonnes were produced in Q1.

Our view: Production from Minsur’s Peruvian operations is typically lower in Q1 due to scheduled maintenance, so lower output compared to the final quarter of 2017 is not particularly significant. The company’s Brazilian and Peruvian operations both remain on track to meet 2018 refined tin production guidance of 6,000 to 7,000 tonnes in Brazil and 16,500 to 17,500 tonnes in Peru. 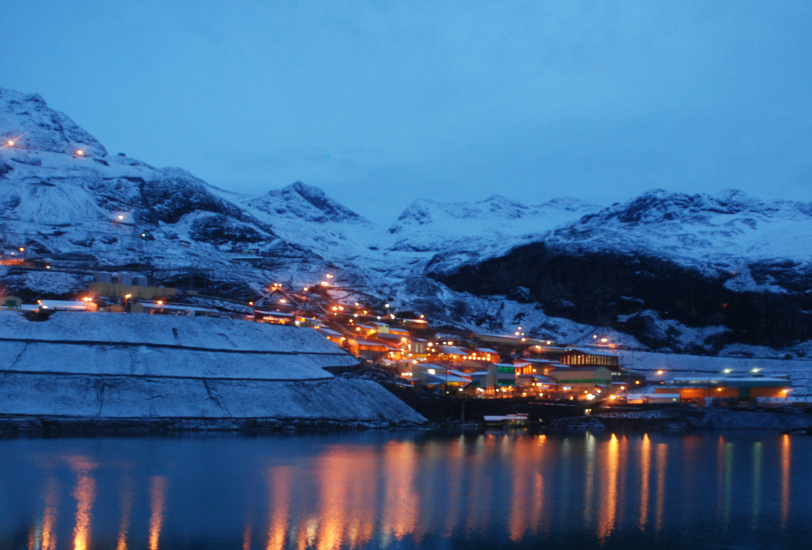