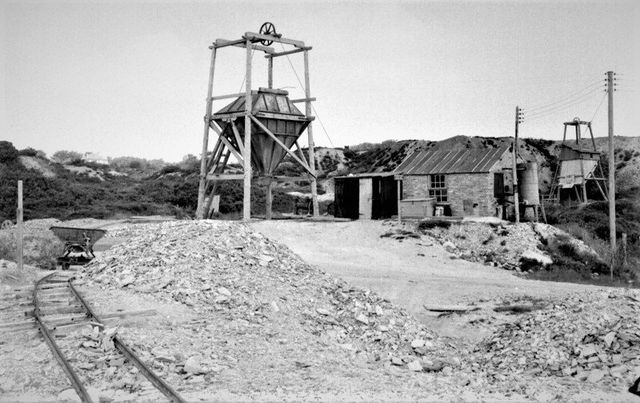 A review of Strategic Minerals’ 2019 scoping study for the Redmoor deposit has revealed improved economics. The Redmoor brownfield project is one of two tin mines being developed in Cornwall, UK.

The project’s Internal Rate of Return (IRR) has now risen to 29% (up from 19%), while the Net Present Value (NPV) of Redmoor has increased by some 35% to US$ 128 million. This NPV uses the same metal price assumptions as the 2019 study, as well as a consistent discount rate of 8%.

The main driver behind the improved economics was the reconfiguration of the mining plan. Rather than extract lower grade material in the first few years of the mine’s life, the new plan cuts to the chase. The company has proposed an initial deeper access, prioritising extraction of the higher-grade mineralisation. This high-grade mineralisation was identified in Cornwall Resources’ (Strategic’s subsidiary) latest drill programme.

This change will result in greater and more immediate revenue, but will also reduce capital expenditure. Original estimates of US$ 89 million have been adjusted to US$ 86 million. The change to the mining plan also does little to affect the cost of the operation. “The life-of-mine operating cost is broadly similar at US$ 74/tonne compared to US$ 75/tonne reported in the previous study.” announced Strategic Minerals.

Our view: In these results, a static tin price of US$ 20,000/tonne has been used across the life of mine. This is an assumption used by a significant proportion of junior miners, reflecting the average of the current low prices and forecast higher prices in the future.

The updated scoping study results are particularly positive for Strategic Minerals when compared to the previous study using the same assumptions. When using updated 2020 prices, Strategic’s calculations produce a somewhat lower revised estimate: the project generates an NPV (8%) of US$ 91 million and an IRR of 23.4%. Both numbers, are however, still an improvement on the 2019 study results.