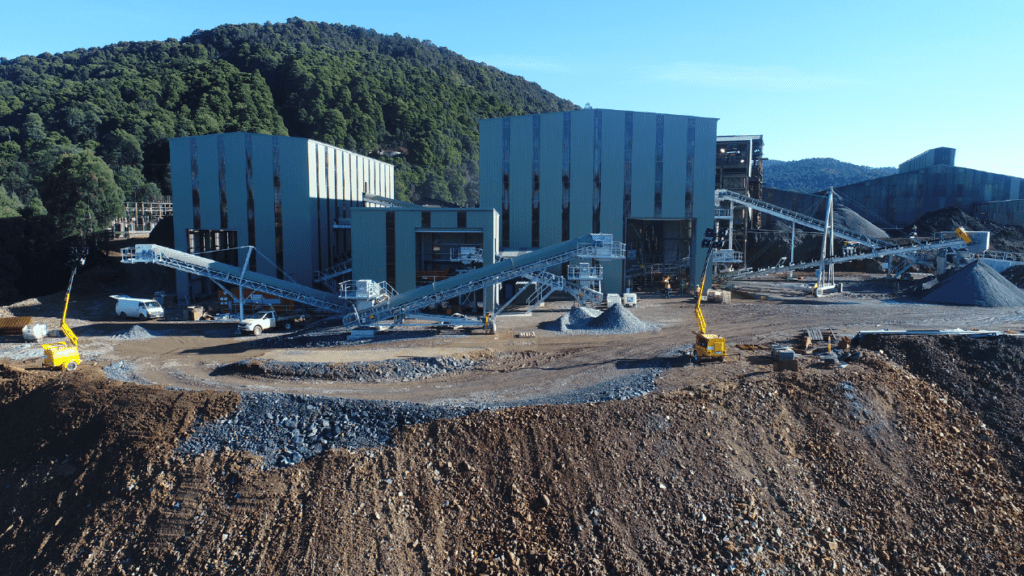 Metals X has released results from what appears to have been a challenging quarter on multiple fronts.

During Q2 2022, some 2,154 tonnes of tin were produced from the Renison mine. This was a 13% decline on the first quarter – although the reason for this were partly out of Metals X’ control. The company record 53 cases of COVID during the quarter, which – combined with a large outbreak of flu – saw man hours fall.

On top of this, one of the production drill rigs was damaged during operations. The delays accrued during replacement reduced mined tonnes. However, this was partly offset by marginally higher mined grades and surface stockpiles.

Despite the mined ore grade being 6% higher quarter-on-quarter, tin content fell short of the original mining plan. According to Metals X, planned operations in the high-grade Area 5 were unable to go ahead due to a seismic event in February 2022. However, the material was not lost from the mine plan; the company aims to extract it later in the year.

Challenges were present both in the mine and at surface during the second quarter.

In April, Metals X shut the grinding mill down for planned maintenance. The shutdown was postponed from March due to equipment shipping delays. Recoveries at the processing plant were marginally down 79.02% vs 79.44%.

Because of the challenges during the quarter, cash costs for Renison were up some 16% over the first quarter. At AU$ 17,389/tonne (roughly US$ 12,418/tonne), operating costs remain far below the LME benchmark tin price.

The company shipped some 879 tonnes of tin-in-concentrate to major smelters MSC, Thaisarco, and YTC during the quarter. This was down some 41% from the first quarter of 2022. The realised tin price – some AU$ 46,725 – was down nearly 14%, reducing imputed revenue; however, the company still made over AU$ 100 million.

Our view: Metals X has managed to effectively navigate a challenging quarter for both the tin market and the Renison mine. Costs remain low compared to the tin price, so we do not see lower production in the next quarter for this reason.

In fact, we expect output at Renison to improve. The new drill rig was at full capacity by the end of the second quarter and will be able to operate at this level for the full third quarter. The rescheduling of production from Area 5 means that tin grades are likely to improve later in the year. The new timing is also likely to reduce the impact of manufacturing and logistics delays around the upgrade project.