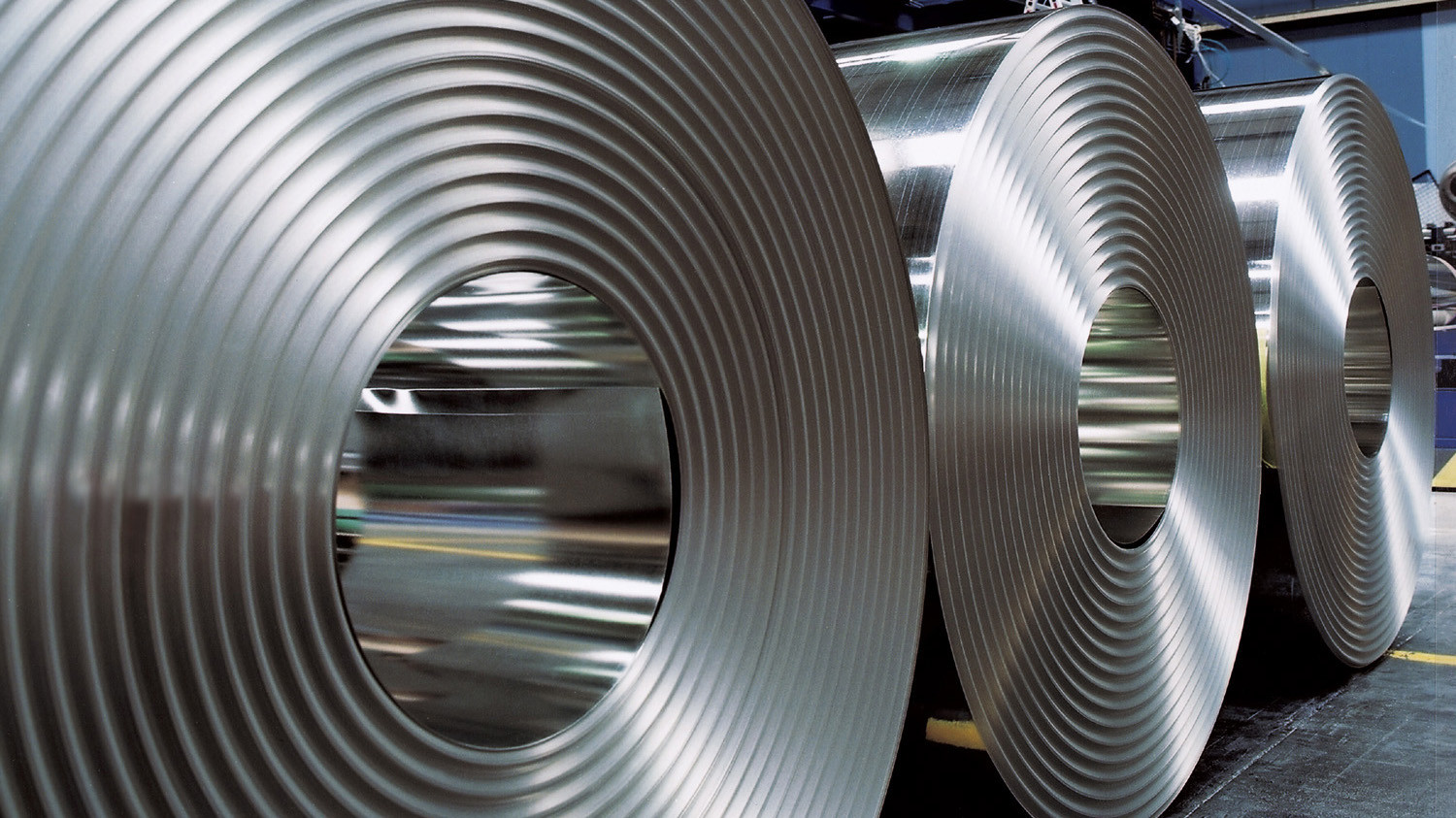 The new company, to be named ThyssenKrupp Tata Steel, could make annual cost saving of over US$450 million. However, the deal is yet to receive European Commission approval, with merger control proceeding yet to begin. Reuters has reported that as the new entity would have a 50%-plus share of European tinplate output, legal experts and analysts believe that tinplate asset sales may be required to fulfil anti-trust requirements. Reuters has reported that talks with the European Competition Commissioner began a few weeks ago and will likely address the need to make disposals in downstream speciality products such as tinplate.

Our view: The merger comes amid oversupply and intense competition in the European tinplate market in recent years. Tinplate use in Europe has also faced long-term pressure from substitution in packaging, such as to aluminium in beverage cans and alternative packaging solutions. These challenges have been amplified by the 25% tariff on US imports of tinplate from Europe and competition from Chinese tinplate producers. Tinplate is the third largest use area for refined tin behind solder and tin chemicals, representing an estimated 14% of the global refined tin production in 2017.