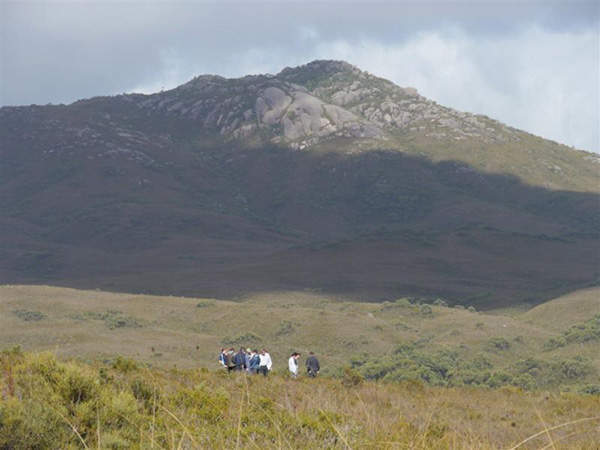 Stellar Resources Limited has announced the results of an updated MRE for its flagship Heemskirk Tin Project.

Heemskirk is formed of multiple tin deposits, the largest of which – Severn – has seen significant drilling over the last two years. The drilling comes in a series of phases: “Phase 1”, “Phase 2A”, and “Phase 2B”. The aim of the drilling is to expand the Resource at Severn, particularly in the Indicated category.

The recent update, using results from the first two phases of drilling, has increased the Total Resource at Severn by 29%. Severn now confirms 46,764t contained tin, which brings the total contained tin for the Heemskirk Tin Project to 81,976t. Overall, tin grades at Heemskirk have remained steady at 1.1% Sn.

Moreover, there have been significant additions to Heemskirk Indicated Resource, from improvements to the south and west of the Severn deposit. The Indicated Resource has increased 24% to 2.6Mt at 1.1% Sn, and now contains 29,798t tin metal. Gary Fietz, Executive Director, commented the update “not only significantly increases the Total MRE but also increases the Indicated Mineral Resource and level of confidence in the Heemskirk Tin Project.”.

Further improvements to the MRE are to be expected, driven by results in the ongoing Phase 2B drill programme, which as Mr. Fietz continues “is focused at further increasing resources in the Indicated category”. Phase 2B will target high grade-thickness mineralisation of the Severn deposit.

The company will incorporate these results in an upcoming MRE update, planned for mid-2023.

Our view: With improvements expected in the ongoing drill programme, the project is in a good position for a Pre-Feasibility Study, expected in the second half of next year. The last study at Heemskirk was a Scoping Study in 2019, with many changes in the market since then.