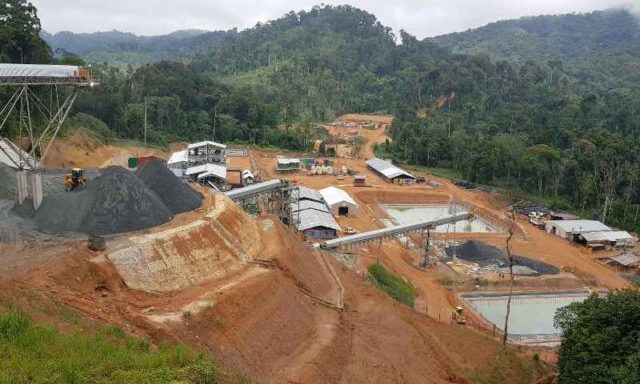 Alphamin Resources, which owns and operates Bisie in the DRC, has published a new NI 43-101 report. Bisie came online at the end of 2019 and is set to be one of the largest tin mines in the world.

However, just as the mine was starting up, Alphamin was forced to change the mining method. As a result, cost and mineral resources estimates were no longer accurate.

The company has now updated its NI 43-101 report, which details the exploration, mining and processing plans for the site. The updated report on 20 February.

The report includes an altered Life of Mine profile and changes to the Mineral Reserves and Resources at Bisie.

The last Mineral Resource Estimate (MRE) for Bisie came in mid-2016, much before the mine started operating. Given the changes to the mining method, as well as roughly 10 months of operations, the updated MRE is significantly changed. The new MRE indicates a decline in the total mineral resources and contained tin, the latter falling by over 4%. However, nearly a quarter of the 10,000 tonne change is attributed mining depletion. The remaining 7,700 tonne revision is the result of a reinterpretation of artisanal mining at the site. There has been no additional exploration at Bisie, and the cut-off grade has not changed.

The updated report also includes a new Life of Mine profile, which details the annual mined tin content for the mine’s 14-year life. The new plan allows for higher mined head grades, less waste, and improved cashflows, according to Alphamin. On average, Bisie will produce over 11,500 tonnes of tin annually, placing it in the top 10 mines globally.

Finally, Alphamin also announced that it would start a drilling campaign at its Mpama South prospect. Mpama South, also part of the Bisie complex, is just 1.5 km south of Mpama North where mining is already taking place. The company also plans to begin underground drilling at Mpama North during 2021 to extend the current tin resources.