China tin processing capacity to be impacted by closures

A local Chinese government order to relocate existing ore processing plants in Gejiu, Yunnan to a new industrial park is expected to result in a loss of ore processing capacity in the coming months as old plants are forced to close.

Our view: We understand that a large number of these ore dressing enterprises are already undergoing demolition. The shutdown of the ore processing plans in the area is expected to reduce the output of tin concentrate from the old industrial area by about 1,000 tonnes per month. In addition, the government has requested that a number of other concentrate production sites outside the old industrial park must be shut down by January 15 next year. The closure of these plants may have some impact on China’s domestic raw materials market early next year. 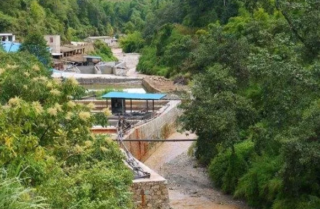