DRC’s mining code has been signed into law introducing various fiscal and regulatory reforms, including an increase in mining royalties for tin to at least 3.5%.

Revision of the code was concluded by parliament in late January and signed into law by President Kabila on 9th March 2018 despite intense lobbying by mining companies such as Glencore. The fiscal and regulatory reforms introduced include changes to royalty rates, requirements for increased state ownership, and removal of a 10-year exemption for licence holders to comply with changes. Large and small producers will now be contributing more to the government, with royalties on base metals including tin increased from 2% to 3.5%, on gold from 2.5% to 3.5% and for any metal determined to be a ‘strategic mineral’ vital to DRC’s economic future, up to 10%.

Other key changes include a doubling in the government’s free share of mining projects to 10%, a reduction on the period during which contract stability is guaranteed down to five years, and a new ‘supertax’ if commodity prices rise above certain levels. A 30-day window for further discussion with mining companies closes on April 14, although a proposal to pay the government more if the 10-year exemptions remained were already rejected by the Minister of Mines.

Our View: The revision has been under discussion since 2012 but stalled due to the commodity price slump experienced between 2014 and 2016. While the Prime Ministers’ office is yet to formally clarify which metals will be considered ‘strategic’ it appears that tin and tungsten will remain as base metals with royalties at 3.5%, while tantalum and cobalt are likely candidates for the ‘strategic minerals’ list with royalties increased from 1% to 10%. Sudden implementation of a royalty change in mid-2017 halted all tin exports from small mines for several months but was postponed pending this final revision of the new mining code. 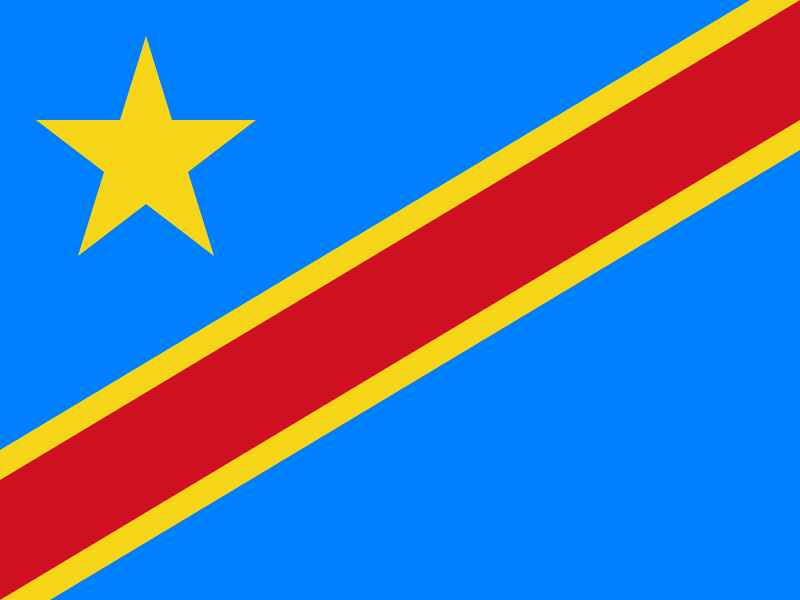