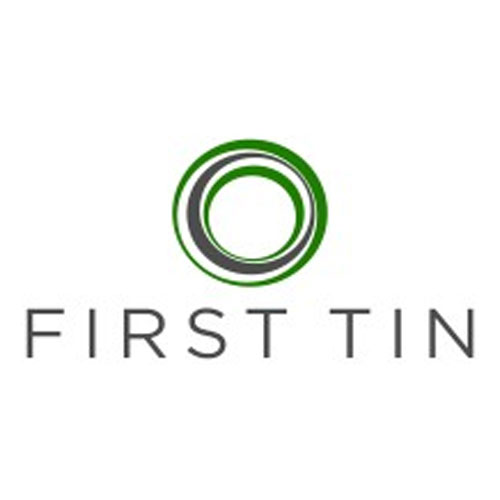 First Tin Limited was established in 2012 as Treliver Minerals Ltd. The company, which was known as Anglo Saxony Mining between 2017 and 2021, is the holder of several tin deposits, including Tellerhauser and Breitenbrunn.

First Tin is an exploration and development group focussed on tin and associated metals in OECD countries. Tin production is currently concentrated in non OECD countries with a relatively high supply risk and ASM sees a niche for new production in stable, low risk, western countries. To this end it is currently focussed in the Free State of Saxony, Germany and the county of Cornwall, UK – two large historical tin producers that have seen relatively low levels of exploration in recent years.

The Tellerhauser project was discovered “accidentally” by the GDR-Soviet joint venture company SDAG Wismut in 1968 whilst exploring for and developing a nearby uranium deposit. Their subsequent 20-year exploration programme resulted in a 20 million tonne resource estimation at a grade of 0.65% tin.

The associated historic uranium mine is comprised of 65,000 m of existing tunnels, along with two internal 400 m shafts and a 9 km adit. The Soviet development of the mine also resulted in over 140 km of drill core from over 2,000 boreholes, with more than 3,000 samples of over 1,300 channels. Tellerhauser also has some exploration upside in additional layers and peripheral deposits.

Located in the same stratigraphic package as Tellerhauser, the Breitenbrunn license contains two potential deposits – the eponymous Breitenbrunn and Antonsthal. Although these deposits have only been explored through a wide-spaced drilling programme (200 – 800 m spacings), estimates put the combined tin resource at over 80,000 tonnes of contained metal using a grade of 0.23%. On top of this, recent work at Tellerhauser suggests that high-grade pods of mineralisation could also be present within the Breitenbrunn license, but given the drill spacing at Antonsthal and Breitenbrunn, these high-grade pods could be yet to be found.