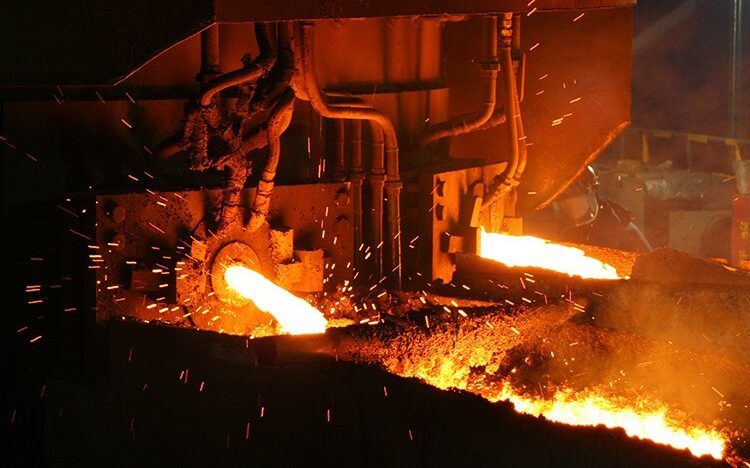 In July 2013, the company announced that it would move its main smelting facility from the centre of Gejiu City, Yunnan, to the Mengzi Economic Development Zone. The move was planned in accordance with the government’s environmental plans. Smelters situated within one kilometre of residential areas were to be relocated, according to the entry requirements for tungsten, tin and antimony industries issued by China’s National Development & Reform Commission in 2006.

Initially, the tin smelter relocation project was estimated to take 3-5 years, but the move has taken longer than anticipated. Yunnan Tin already has extensive operations in the Mengzi Economic Development Zone, having invested in copper and lead smelters there in 2011.

Our view: Due to exchange regulations, Yunnan Tin company will have to re-register its brand on both the LME and SHFE to continue trading over the exchanges. However, as the Yunnan Tin brand is a significant proportion of the tin trading on the SHFE, the registration is being expedited. The company rarely delivers to the LME.

Although the commissioning process can take some time, Yunnan Tin still aims to begin ramping the smelter up to full capacity by the end of 2020. The smelter has a maximum annual capacity of 70,000 tonnes of refined tin. During the process, the company will continue to operate its existing smelter in the centre of Gejiu to prevent disruptions to the tin market. Once the Mengzi smelter is fully operational, the older smelter will be decommissioned.