The 3,000tpd Lucianita plant was built by the Chinese contractor Vicstar Union Engineering under a US$50 million contract awarded in 2011 with the expectation of replacing the mines existing and ageing Santa Elena plant. However, the new plant has been unutilised since its completion in late 2014 due to issues related to the supply of water and tailings capacity. These issues are expected to be overcome by a new US$16mn tailings dam, which according to the company is now 99.5% complete.

Our View: The Huanuni mine produced 8,415 tonnes of tin-in-concentrate in 2017. Mineral theft, strikes and an explosion at the mine earlier this year have impacted production and we anticipate a lower total for 2018. The successful commissioning of the Lucianita plant could help improve performance in the years ahead as it would represent a doubling of plant processing capacity at the mine. Tin output is likely to increase by a lesser amount as we believe that less than a quarter of the mine’s production is currently processed through the existing plant. We suspect that ramp-up of the new processing plant to full capacity could also take over a year, delaying any significant improvements in tin output. The Colquiri tin-zinc mine in Bolivia is also actively seeking bids for construction of a new processing plant and intends to sign a contract with the successful party by end-October. This is its fourth such bidding round since 2016, with earlier attempts unsuccessful. 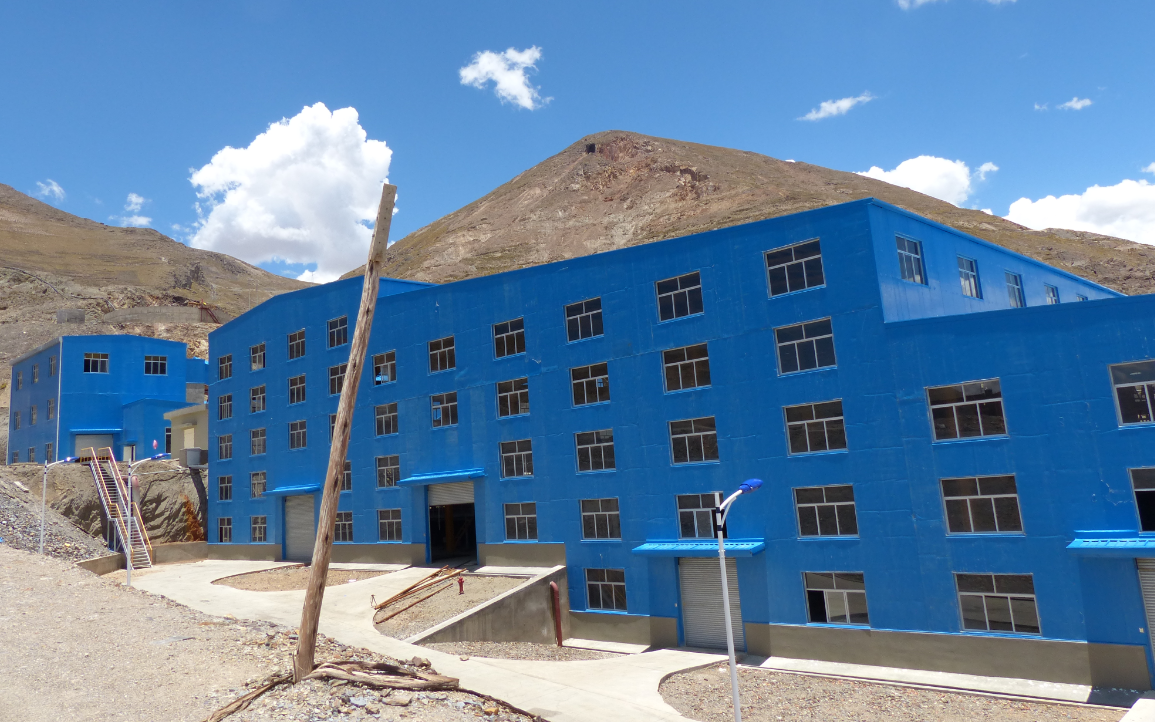