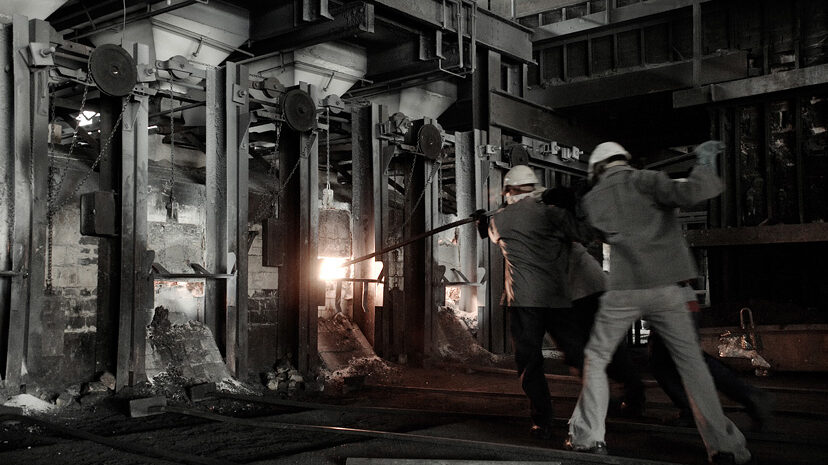 MSC will be closed until the 9 June due to the new COVID lockdown issued in Malaysia. The company has confirmed to ITA that earlier reports that the company would cease all smelting operations from 3 June were correct. The company may close for a further five days – until 14 June – if permission to operate is not granted by the government.

Malaysia has announced a third Movement Control Order, a stricter version of the partial lockdown that has been in place since 12 May. Under the new rules, only essential business will be able to open. The population has been told to remain within 10km of their homes. The last MCO ran from January to March 2021; there are concerns that if COVID cases do not reduce rapidly, the latest MCO could be extended further.

Malaysia has the third highest coronavirus infection rates in Southeast Asia, but has the worst per capita rate in the region. The MCO was announced on 28 May, on a day when the country set a new record for COVID cases – some 8,290. The next day, the country exceeded 9,000 new cases, with fears that the medical system would collapse without the announced MCO. The latest available data, for 3 June, indicates that new cases dropped to 8,209.

The Malaysian Ministry of International Trade and Industry (MITI) will be in charge of which companies can continue to operate during the MCO. However, MSC was not included on the initial list of approved companies.

From 9 June, MSC will be allowed to have 10% of its employees return to the smelter. However, most smelters require closer to 50% of its workforce in order to continue production. If MITI does not approve the company for operation, it will be unable to restart refined tin production until 14 June.

Our view: MSC has already been struggling with production this year, with operations constrained since April. Due to the periodic stoppage and restart of the company’s furnaces, they have undergone more wear than normal, leading to issues. The latest disruption could push back ongoing maintenance work, which was expected to take between five and nine months.