Evidence of tin mining can be dated back to the Bronze Age, around 3000 BC in Europe and China. In more recent times large deposits throughout South America, Africa and Asia are being exploited, with little or no mining in Europe or North America. While large formal extraction operations provide the bulk of global production, a significant percentage of the global tin supply comes from artisanal and small-scale mining operations (ASM) in developing countries.

Local circumstances sometimes present challenges to responsible production due to political, economic or social issues that impact on, but are not caused by mining. The International Tin Association is pleased to implement initiatives that are designed to tackle particular challenges within the supply chain as recommended by the OECD Due Diligence Guidance to move the tin industry towards a safe and sustainable future for all its stakeholders.

African tin mining is concentrated in the DRC, Uganda, Burundi, Rwanda and Nigeria. While some industrial mines exist, such as Rutungo Mines in Rwanda, artisanal and small scale mining is the dominant form of mining in Sub-Saharan Africa. North Africa has not produced tin for many years. In the mid 2000s, reports of tin mining funding conflict-stricken regions in Central Africa prompted worldwide interest, although impacting a maximum of ~4% of global tin supply. Since 2009 we have implemented the ITSCI Programme to apply due diligence to high risk sources, helping companies avoid funding conflict while continue to buy and engage with the region. This initative won the 2017 EDIE Sustainability in Supply Chains award – see iTSCI main site for more information.

China is by far the world’s largest market for tin and also the largest producing country, now accounting for around 40% of world refined tin consumption and production. The Chinese government has taken various initiatives to improve the environmental performance of the industry although a large percentage of concentrate is now imported from Wa in Myanmar (see below). The International Tin China Representative Office was established in Beijing in 2009, China’s largest tin producer is a member of International Tin and many others are Associates. For more information on the International Tin China Representative Office see here.

Indonesia is a significant tin producer and P.T. Timah, one of the world’s largest tin companies, is one of our leading members. Although a concern for several years, environmental issues in Indonesia were first highlighted to the supply chain by a 2012 Friends of the Earth campaign which has continued to drive various groups to try to find solutions. As with many mining areas, Bangka Belitung, with its 300 year history of tin mining, is a complex situation to understand and influence, however, working with state owned enterprise P.T. Timah will allow us to jointly encourage better governance in the sector. International Tin had a voice in the working group set up by the Dutch IDH ‘sustainable trade initiative’ however the group lacked local engagement and methods to incentivise change. Various initiatives also continue led by others but International Tin will focus on collaboration with our Indonesian members, the Code of Conduct and the Responsible Tin Supply group.

We have completed a number of studies regarding Bangka Belitung in order to inform a way forward. These include Tin Mining: Its Contributions, Impacts and Community Responses, as well as a Legal review and baseline to clarify the complex regulatory environment. Also considered are potential ways to limit unconventional mining through better techniques or alternative livelihoods, although all potential actions present challenges in the operating environment; Unconventional Mining in Bangka-Belitung Indonesia

Myanmar is the world’s third largest tin producer with majority of tin mined in Special Zone 2, a constitutionally recognised self-administered area, and a less significant amount in areas belonging to the Myanmar government. Special Zone 2 is governed by the United Wa State Party (UWSP), a political organisation with an armed force, the United Wa State Army (UWSA). The Wa also control areas along the Thai border in which there is no known tin production. Although a bilateral ceasefire with the Myanmar government has held since 1989, tin buyers have communicated their concerns over US sanctions risk related to narcotics trafficking and some reports of human rights risks involving UWSA, as well as lack of transparency in the supply chain. The EU indicative CAHRA list, which designates Shan State a CAHRA, does not separately evaluate Special Zone 2 and publicly available first-hand information on Special Zone 2 is minimal. ITA is continuing to work with members to learn more about tin mining in Special Zone 2 and achieve a good understanding of local risk scenarios to support potential actions in alignment with the recommendations of the OECD Due Diligence Guidance and to encourage progressive improvement in responsible sourcing.

The three Latin American tin producing countries – Bolivia, Brazil and Peru – have accounted for a major combined share of global tin supply throughout modern history, with each in turn featuring among the world’s largest suppliers. The three countries together currently account for 16% of world mine production.There is no known ASM tin mining in Peru, while there are strong cooperative movements in both Bolivia and Brazil which help to control activities there. 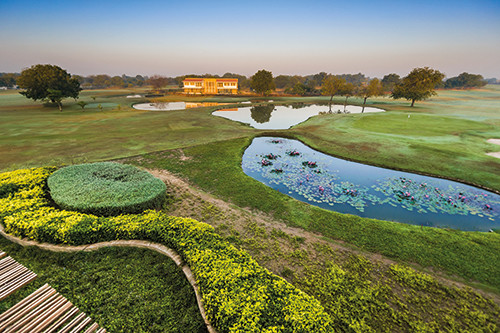 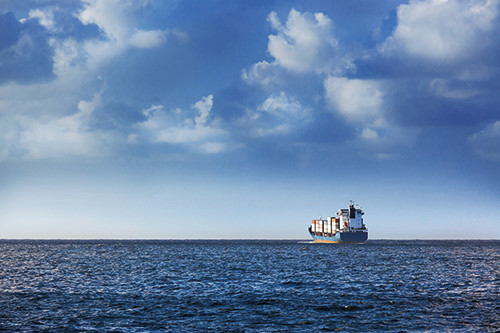 Back to Responsible Production.
We use cookies to optimise our website and our service.
Manage options Manage third parties Manage vendors Read more about these purposes
Preferences
{title} {title} {title}