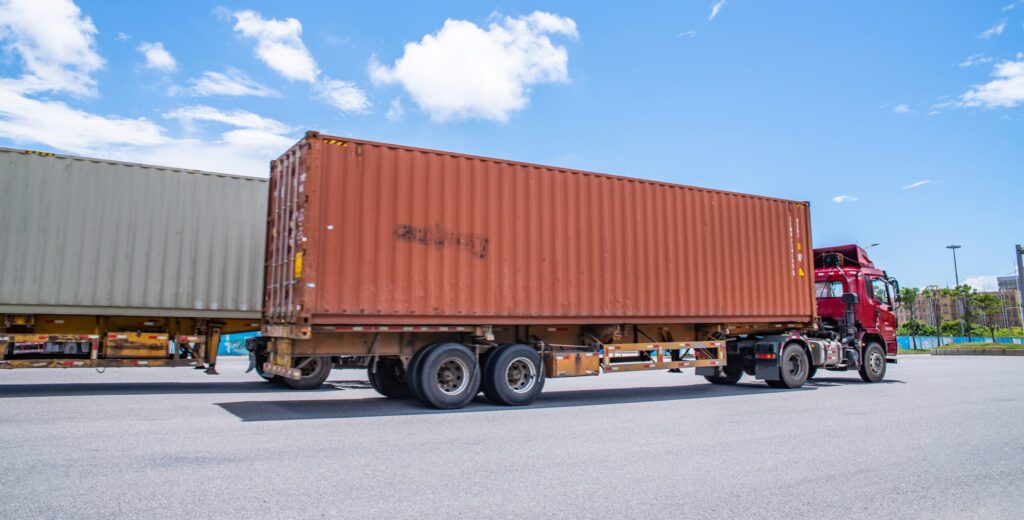 Despite strong exports to China in October, the outlook for tin supply from Myanmar is weakening due to another outbreak of COVID-19.

The latest data from China’s customs office suggests that the country imported some 6,000 tonnes of tin-in-concentrate in October, up 30% compared to September. Of this, some 4,300 tonnes were from neighbouring Myanmar, up 28% month-on-month.

In September, tin shipments were delayed due to limited transportation availability amidst strong demand for rubber. However, logistics improved in October, with container weight limits lifted to 60 tonnes per container rather than the previous 32 tonnes, allowing for greater tin exports.

Nearly a quarter of the material exported in October is thought to be from government stockpiles (some 1,500 tonnes), according to local ore traders. Mining in the country remains constrained.

However, the outlook is worsening, with another COVID outbreak in the country forcing China to stop all trade through the Menglian port to cease. The port was closed on 10 November and was expected to reopen on 19 November. The situation has not improved, however, and so the closure has been extended for a further 14 days – possibly into early December.

Our View: The closure of the main tin trading port between China and Myanmar in November could see the monthly total fall considerably. However, this material is only likely to be delayed, and so the December total could jump significantly.