The Federal Government of Nigeria announced last week that it had commissioned 50 operation vehicles to bolster the efforts of its Special Mines Surveillance Task Force and State Minerals Resources and Environmental Management Committee to crackdown on illegal mining in the country.

The Mining Ministry believes that a surge in illegal mining activities in recent years is related to the two enforcement bodies being underequipped to police mining effectively. It perceives illegal mining to be a threat to the government’s efforts to diversify the economy and has made the recent investment to help improve enforcement. The 50 vehicles have been distributed across the Nigerian states.

Our View: The intent to more strictly combat illegal mining across all metals may well impact tin exports going forwards. Tin mining in Nigeria has grown rapidly in recent years, with estimated production (inferred from concentrate exports) increasing from 2,100 tonnes in 2015 to 5,900 tonnes in 2017. Informal mining has no doubt been influential in the rise of production, although we believe that the rising tin price and wider economic issues in Nigeria during this period have been the underlying drivers. The Nigerian Mining Minister, Kayode Fayemi, has previously said that formalisation of small-scale and artisanal miners was also important in reducing illegal and informal activities. We hope this remains the core pillar of the government’s strategy to deal with the sector. 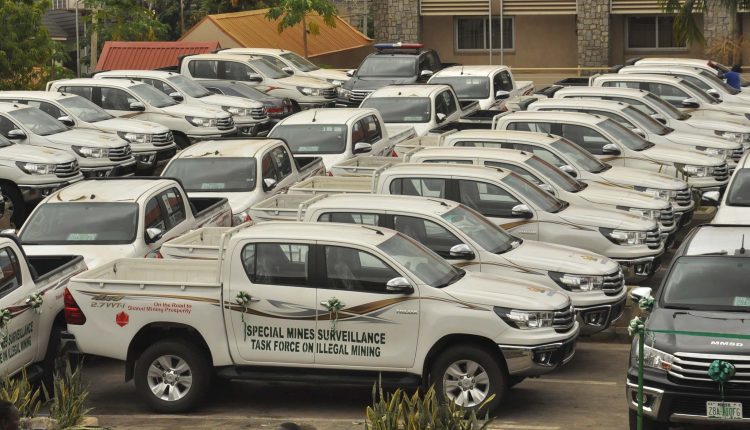