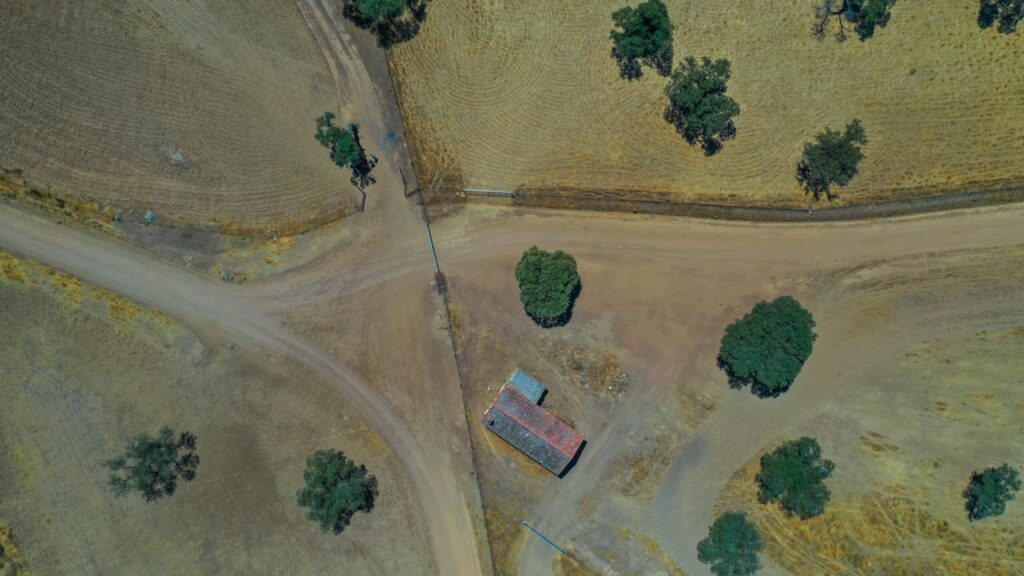 Project owner Elementos has confirmed that ore from Oropesa can be processed using a conventional flowsheet into a high-grade commercial tin concentrate.

Oropesa, located in Andalusia, Spain, is Elementos’ flagship project, currently being progressed towards a Definitive Feasibility Study (DFS). The project could produce 3,350 tonnes of tin-in-concentrate per year over a thirteen-year life span, according to the Optimisation Study released earlier this year.

Part of the work for the DFS is to prove that the ore can be recovered economically. Elementos worked with Wardell Armstrong International to complete pilot plant metallurgical testing of representative ore from Oropesa.

The test work initially confirmed that cassiterite was the major form of tin mineralisation in the orebody. More than 99% of the tin present at Oropesa is found with cassiterite. If projects contain significant volumes of stannite, this can challenge economics: although stannite will show as tin during analysis, it is not currently economically recoverable.

The metallurgical work also confirmed the project’s proposed processing flowsheets part of its DFS. Joe David, Managing Director of Elementos, was extremely pleased with the results: “The resulting concentrate is not only low in impurities but is confirmed to be produced with economic average recoveries above 74%”.

The proposed flowsheet is divided into two sections. The first follows conventional gravity concentration of cassiterite. The second uses modern flotation methods to extract the valuable tin from fine-grained or low-grade material. Combined, the two stages produced a 61.4% Sn concentrate with a 74.1% recovery. The concentrate is low in impurities, with just 4.9% Fe, 0.2% Pb, and 3.2% sulphides.

Elementos are continuing commercial offtake discussion based off these new pilot scale results. According to Joe David, “The feedback on the concentrate to date has been very positive and we will continue to mature commercial discussions”.

Our View: Confirmation of the processing flowsheet is a crucial step in the development of a mining project and significantly advances Elementos towards the delivery of a Definitive Feasibility Study. Combined with the recent announcement of an Early Contractor Involvement contract with Duro Felguera to deliver the processing plant, everything seems to be in place for Elementos to do just that.

The addition of a flotation circuit within the Oropesa flowsheet is no longer uncommon practice at tin mines but is certainly a more modern technique. Although the concentrate produced by flotation is slightly lower grade (58% Sn vs 58-64% Sn for the gravity concentrate), the additional recovery of tin likely outweighs the additional capital and operational expenditure.

Elementos is a member of ITA’s Explorers and Developers Group.