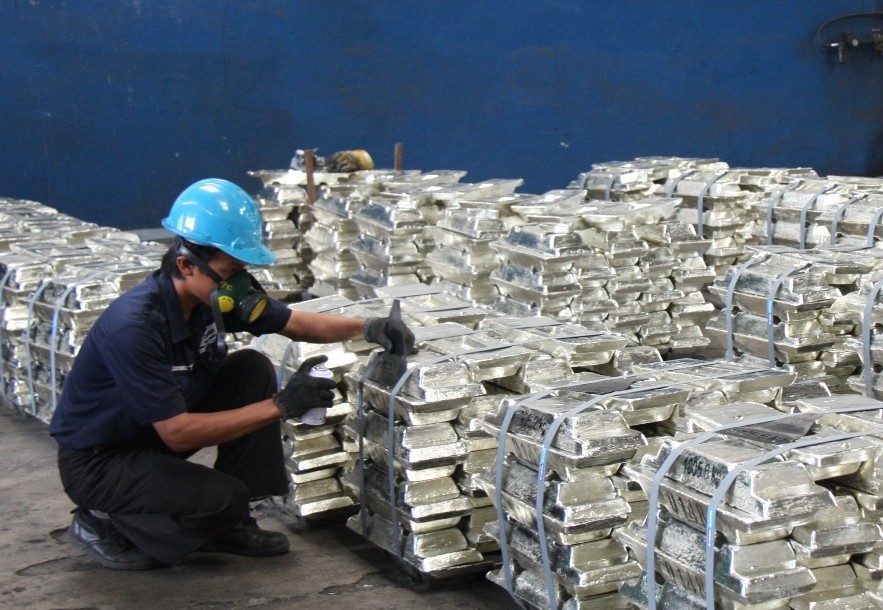 China’s imports of refined tin halved in June as the large arbitrage waned amidst weaker demand for the metal.

In September 2021, prices on SHFE overtook the LME to open an import arbitrage, encouraging metal into China. With the global supply of tin tight during this period, little material made its way to the world’s largest consumer of the metal. However, as the average arbitrage reached historic levels, the metal soon followed. Chinese imports of refined tin hit a new record in May 2022, with 5,521 tonnes entering the country.

However, as negative macroeconomic factors – such as inflation – have hit the global economy, demand for tin has weakened. With now-surplus imported tin in the market, the backwardation between the spot price and the price of the main futures contract eased from over 8,000 yuan/tonne to 2,000-3,000 yuan/tonne. The arbitrage followed in June, which saw imports of metal fall by some 50% to 2,757 tonnes.

Despite falling demand for tin and the closure of the majority of smelters in June-July, customs data shows that Chinese imports of tin-in-concentrate rose in June. ITA estimates that roughly 4,800 tonnes were imported in June, up 24%. Of this, nearly half (46%) originated in Myanmar, whose exports doubled month-on-month. Imports from other countries dropped 7% to an estimated 2,600 tonnes.

Our view: The significant imports of refined tin into China were a useful sink for surplus metal in the second quarter. Much of the 11,558 tonnes imported during the second quarter of the year came from Indonesia (84%). Private smelters rapidly ramped up production to take advantage of the high outright tin price and wide arbitrage. However, as the price has fallen and the opportunity closed, these smelters have slowed their output.