Renison output down as new ore sorter is commissioned

Lower tin production was expected due to lower mine grades exploited in the quarter and an increased focus on mine development ahead of the ore sorter expansion. The increase in ore production is in line with planned efforts to achieve an annual mining rate of 920,000 tonnes per annum to take full advantage of the new capacity provided by the recently commissioned optical ore sorter. The sorter will allow rejection of 200,000 tonnes of ore annually, with throughput of the current plant maintained at capacity of 720,000 tonnes per annum. The upgrade is planned to result in a 15-20% increase in tin-in-concentrate output.

Our view: The completion of the ore sorting expansion and new tailings dam, which was also reported, brings to end the recent programme of capital works at Renison. The benefits are expected to be realised in subsequent quarters when production should ramp-up to above 2,000 tonnes per quarter, with 2018 output forecast at some 7,500 tonnes. The Rentails tailings retreatment project also continues to be progressed, although a lengthy approvals process is anticipated, with the development proposal and environmental management plan not due to be submitted to the local council until early 2019. 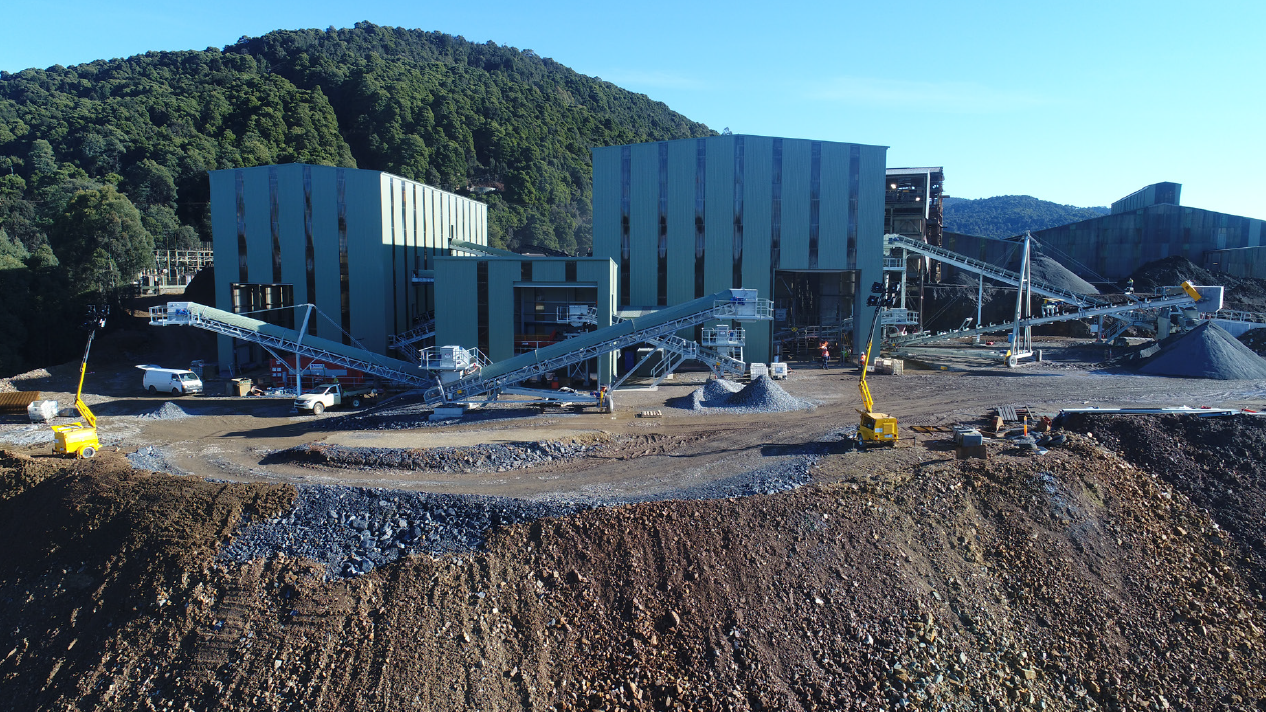