Solar power emerging as a major tin use 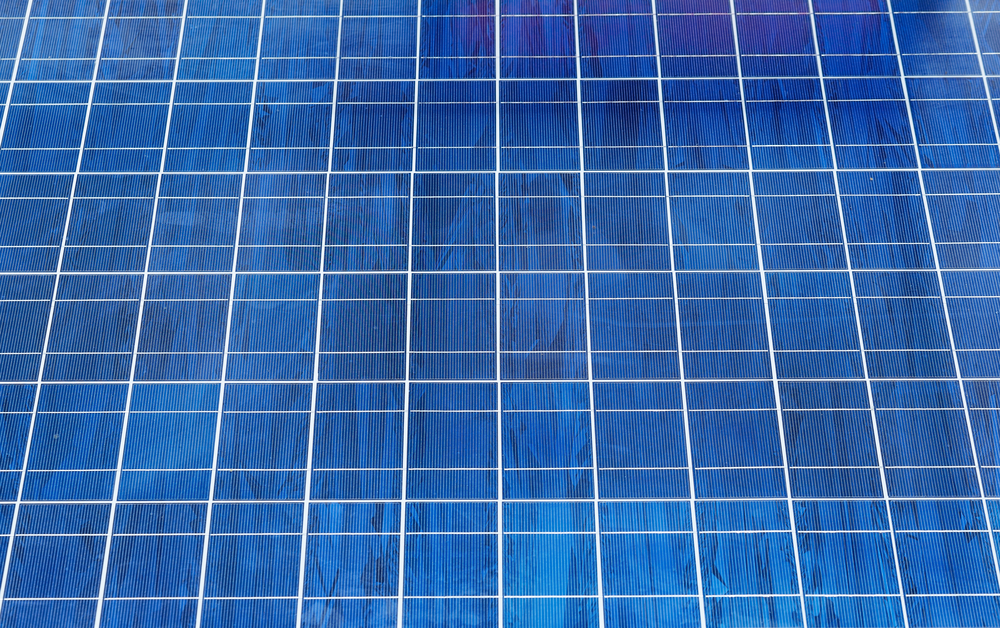 Tin is a crucial part of solar power infrastructure. Solar panels are formed of many individual solar cells, connected by “solar ribbon”. This ribbon is a copper wire, coated in a thin layer of tin solder. The ribbon carries the charge to the edge of the panel, where it feeds into junction boxes. This electrical system also requires solder connections – as does the grid infrastructure.
In line with module production, tin use in the industry has been rapid, growing more than six-fold in the past decade.

Growth has been driven by China, dominating production with an estimated 85% market share. The PV industry now makes up 10% of China’s tin use and is already its third largest end-use sector.

Demand for solar power does not seem likely to slow.

Optimistic installation forecasts of 100GW for China this year have been suggested – an 82% YoY increase from an already record breaking 2021. Perhaps unsurprisingly, a record number of modules were also exported to Europe, exacerbated this year by the drive away from reliance on Russian gas.

Forecasts for the coming year vary widely. Longi Green Energy Technology Company, one of the world’s largest solar companies, is expecting China’s installations to reach 150GW next year, according to Morgan Stanley. They expect global installations to reach 400-500GW. More conservative global forecasts from BloombergNEF suggest 316GW. Assuming module production follows the same growth pattern, it is not inconceivable that tin use in solar will be the fourth largest end-use by 2025.