A visit to tin operations in the Inner Mongolia region of China by ITA staff at the end of May 2018 has revealed that mine production in the province may reach 17,400 tpy in the next five years, up from 6,500 tonnes in 2017.

Our view: The prospects for tin production in Inner Mongolia are generally positive although there are still some uncertainties for mine production from some of the smaller mines. The local government is becoming stricter in regulating mining in the province and receiving permits for new projects is becoming increasingly difficult. Tin mine output in 2018 is forecast at 10,400 tonnes or 11% of total anticipated Chinese production. 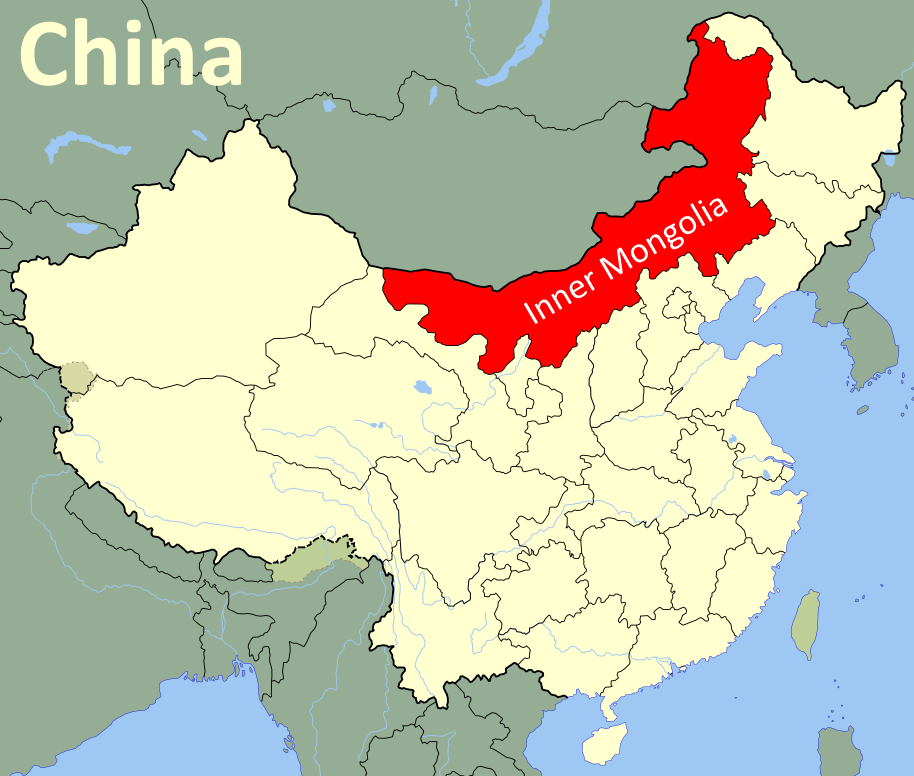 We use cookies to optimise our website and our service.
Manage options Manage third parties Manage vendors Read more about these purposes
Preferences
{title} {title} {title}