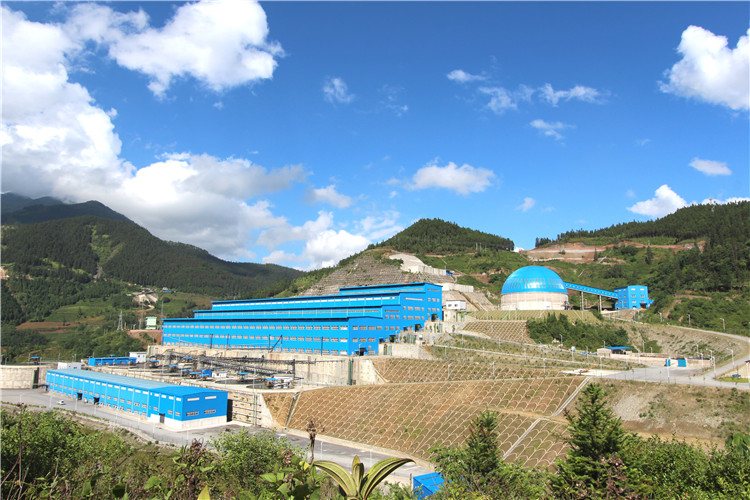 Yunnan Tin Co., the world’s largest tin producer, has been forced to temporarily cease operations at one of its mines.

Mining at the company’s Yunnan Hualian Zinc and Indium Co. subsidiary ceased on 18 April to comply with the local government’s COVID control policy. Official Chinese data indicates that 33 asymptomatic cases of COVID were recorded on 17 April in Yunnan province, all within Ma’guan county, where the company’s Hualian mine is located.

Yunnan Hualian operates the Hualian zinc-indium-tin mine, as well as a zinc-indium smelter. Although mining operations will temporarily cease, smelting will continue.

Yunnan Tin owns 82.15% of the shares in Yunnan Hualian, which accounts for more than 50% of the total revenue of Yunnan Tin.

Our view: Although a restart date has not been given for the mine, the COVID control measures in Ma’guan county are viewed as temporary. Yunnan Tin expects to restart production rapidly once controls are lifted.

While Hualian is a globally significant mine, its closure is unlikely to affect Yunnan Tin’s output. The company produce more than three times Hualian’s output from its Gejiu operations, and imports a significant volume of concentrate. With imports of concentrate in January and February spiking to nearly 17,000 tonnes of tin-in-concentrate, there is likely more than enough material for the company to smelt.