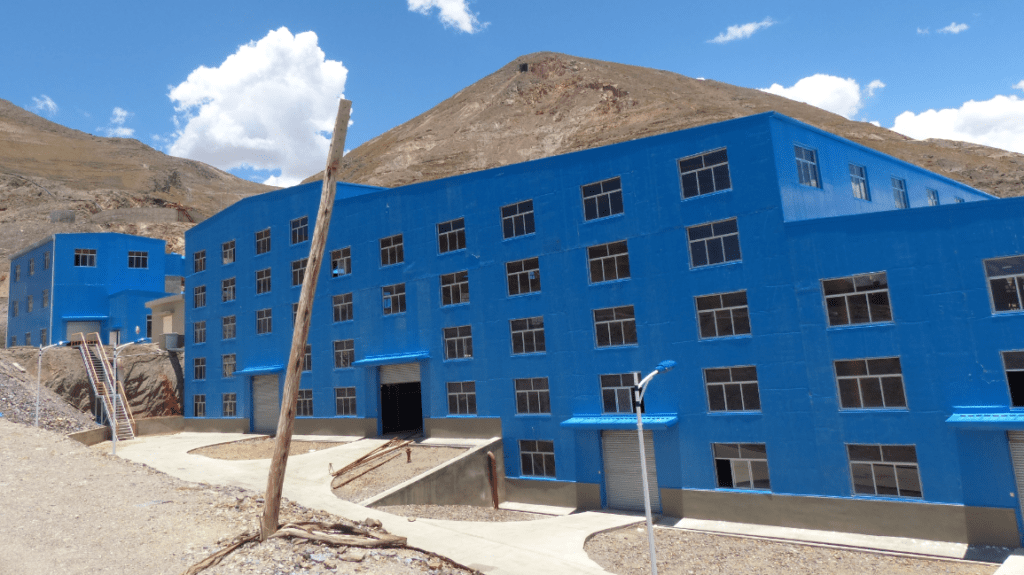 Empresa Minera Huanuni plans to restart the Lucianita processing plant from 1 May, according to an announcement from COMIBOL.

The Huanuni mine relies on the aging Santa Elena processing plant. This plant sees the bulk of the 1,500 tonnes processed daily, with some 200 tonnes reportedly going through the Machacamarca plant. However, in recent years, EMH has struggled to maintain output. Tin-in-concentrate production has fallen from 9,174 tonnes in 2012 to just 5,469 tonnes in 2021.

To combat the fall in production, a US$50 million contract for a new processing plant was awarded to Vicstar in 2011. The new plant – “Lucianita” – aims to increase processing throughput to 3,000 tonnes per day.

Although the new Lucianita plant was inaugurated in 2015, the plant did not begin operations. The lack of a tailings dam and water recirculation system made it impossible to begin processing material. In 2018, test work began at the facility, but again the plant could not begin operations. Reports of electrical problems, as well as damage to machinery, halted commissioning at the time.

This time, however, the national mining company, COMIBOL, believes that the processing plant will begin full operations. According to the announcement by COMIBOL, Vicstar will be paid another 5 million bolivianos to oversee repair work. The construction company will also have to guarantee the processing plant for one year.

Our view: In its 2016 – 2020 Corporate Strategic Plan, COMIBOL assumed that Huanuni would reach 11,141 tonnes of tin-in-concentrate and 1,780 tonnes of zinc-in-concentrate by 2020. This was likely on the basis of Lucianita coming online in 2017 and ramping up over the next year. We assume that Huanuni will operate as normal in 2021, despite the spread of COVID-19 in the country, and so it is likely to reverse the significant decline in production last year even before including the impact of Lucianita. It will likely take around one year for Lucianita to reach nameplate production.