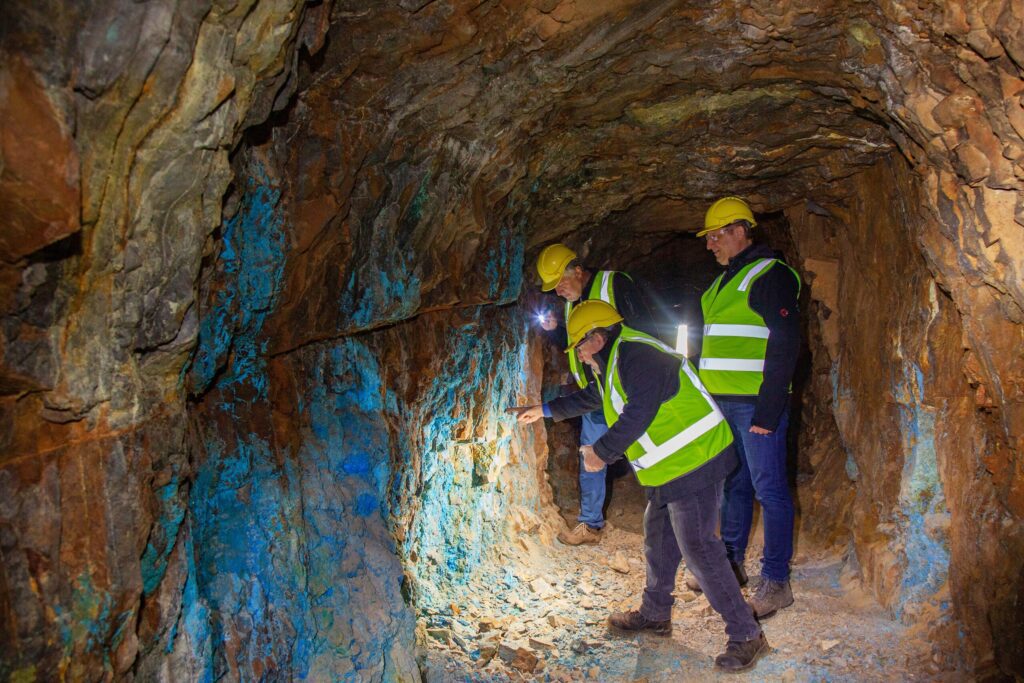 Developing tin producer First Tin is advancing work at both of its tin projects – Tellerhauser in Germany and Taronga in Australia – as it looks to achieve its aim of bringing both online by 2025.

First Tin finalised the purchase of the Taronga project from Aus Tin Mining in early 2022. The project is located in northern New South Wales, Australia, and has seen significant historic work by its previous owners. Aus Tin Mining published a Pre-Feasibility Study for the project in 2014, which indicated that the project would be a relatively low-cost operation with C1 cash costs of roughly US$ 14,900/tonne Sn.

Since taking over the project, First Tin has moved to quickly advance it to an investment decision. The company has begun work on a Definitive Feasibility Study (DFS), with a view to complete it by mid-2023.

Alongside the work at Taronga, First Tin is also progressing a DFS at Tellerhauser. The German project was a previously operating mine between 1983 and 1991, primarily for uranium. However, a vast amount of exploration work was completed on the tin mineralisation during this time.

Combined with data from First Tin’s deep drilling programme, which commenced in early August, the company plans to release the DFS with a significantly upgraded Mineral Resource Estimate. Crucially, First Tin aims to convert Inferred Resources from the deep, high-grade Dreiberg mineralisation to the upgraded Indicated (or Measured) category, which it can base further mine planning off of.

Our View: First Tin has set an ambitious target for bringing its projects online. Typically, tin projects take 10-12 years from a Maiden Mineral Resource Estimate to production. Given that much of the early work for these projects has already been completed, this timeline is reduced, but it generally takes four years from the publication of a DFS to production. This would mean that both Taronga and Tellerhauser would normally be estimated to begin operations in 2027; First Tin is confident it can achieve this two years earlier.

First Tin is a member of ITA’s Explorers and Developers Group.