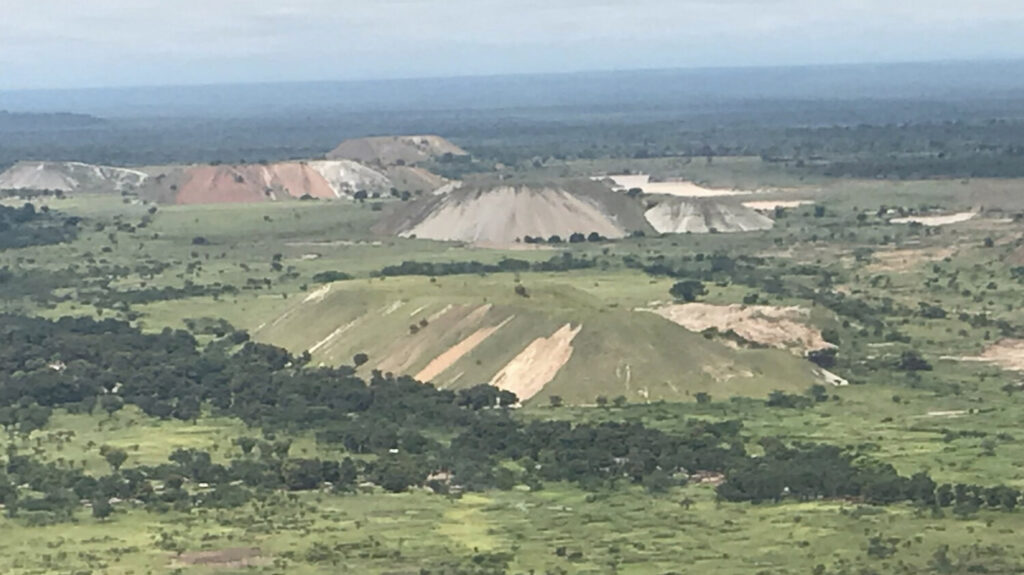 Tantalex Resources has announced that it has signed a binding agreement with MINOR SARL to acquire the entirety of the tailings at Manono.

The Manono mine, located in the Democratic Republic of Congo, was worked extensively between 1919 and the mid-1980s. During that time, the mine produced between 140,000 – 185,000 tonnes of tin. However, Tantalex believe that considerable quantities of tin, lithium, and tantalum were consigned to tailings. With improvements in processing technology, and higher metals prices, the company will hope to extract these products from the deposit.

Under the agreement, Tantalex will acquire at least 52% of the shares in a joint venture between MINOR SARL and COMINIERE. COMINIERE is the state mining company in the Democratic Republic of Congo. By becoming the majority shareholder in the joint venture, MINOCOM MINING SAS, Tantalex will hold the licenses to all of the tailings in the area. Tantalex acquired an exploitation permit for the tailings from MINOR in 2018.

With the licenses secured, Tantalex will move to begin a resource confirmation drilling program. Some drilling began in late 2019, although no results were announced. Grab samples from the tailings indicate that there is around 1% lithium in the material. On top of this, Tantalex believe that there could be 0.05 – 0.1% tin within the 60 – 80 million tonnes of ore on-site.

Our view: Tantalex’s focus in undoubtedly on the lithium contained with the tailings from the historical mining at Manano. However, this greyfield project is likely to be low cost and could ramp up rapidly relative to larger greenfield or brownfield projects. In a tight tin market, this could be a useful project to fill some of the supply deficit. Tantalex’s exploration target indicates that there could be some 30,000 – 80,000 tonnes of tin contained within the waste material; however, this is based on early estimates, and does not take the natural variability of the tailings into account.