Production declines in 2017 were thought to primarily be the result of maintenance work to replace the refractory brick lining inside the smelter’s Ausmelt furnace. However production in 2017 and 2018 has also been affected by underlying issues with concentrate supply due to reliance on ageing infrastructure at the two state-owned mines, Colquiri and Huanuni. In addition, in April 2018 an explosion at the state-owned Huanuni mine, which killed 10 mine workers, caused the mine to close briefly. Huanuni is still plagued theft of ore, which has had a major impact on production in recent years. It is possible that customer procurement decisions also affected Vinto’s output in 2018, with Apple halting purchases from the smelter earlier in the year with some other consumers following suit.

On the back of the poor production figures, the smelter posted exports totaling US$ 229mn in 2018, according to Ramiro Villavicencio, general manager of Empresa Metalúrgica de Vinto (EMV). In 2017, local sources reported that revenue for EMV totaled US$ 255mn; the price of tin has compounded the ongoing supply issues, falling from a high of US$ 21,910 on 29 January 2018 to a low of US$ 18,400 on 28 November 2018.

Our View: Vinto will find it difficult to boost output until upgrades to processing infrastructure at Huanuni and Colquiri are successfully implemented. Huanuni, which supplies the Vinto smelter, relies on the aging Santa Elena processing plant and has recently been struggling to maintain output. Although official figures are yet to be reported, Huanuni management figures had previously forecast tin production in 2018 to fall short of the target of 8,000 tonnes by some 30%. Construction of a more modern processing facility was completed in late 2014, but the Huanuni Mining Company has had issues getting the plant operational. The “Lucianita” processing plant has encountered problems after beginning start-up tests this month. Although the mill has only been operational for a week, widespread problems have been reported, including electrical failures and issues with water systems. 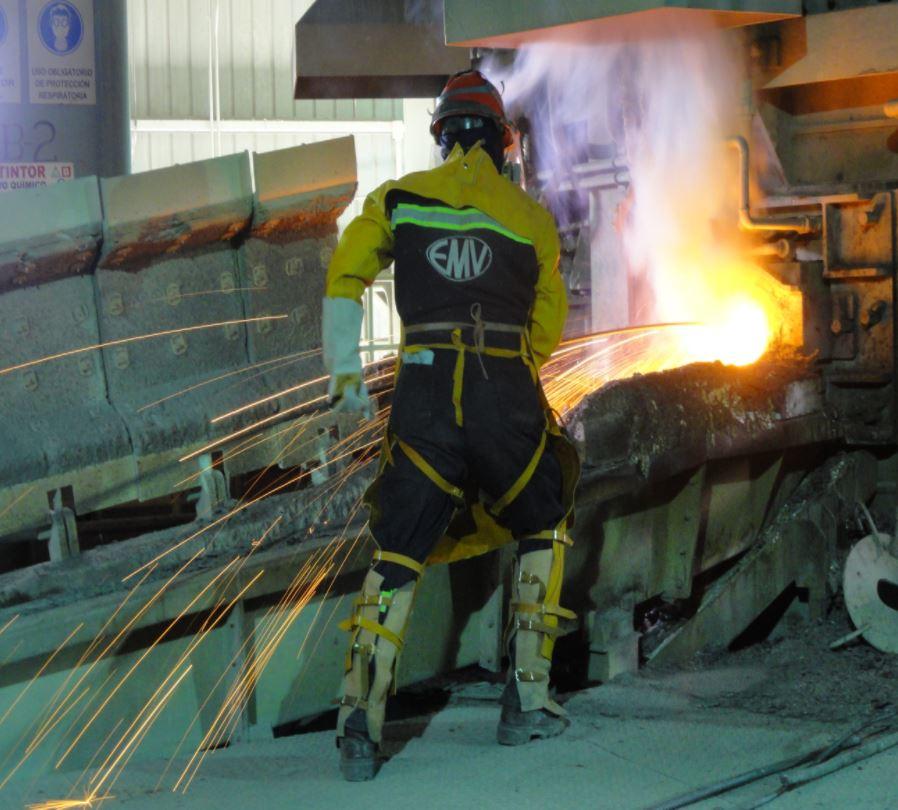